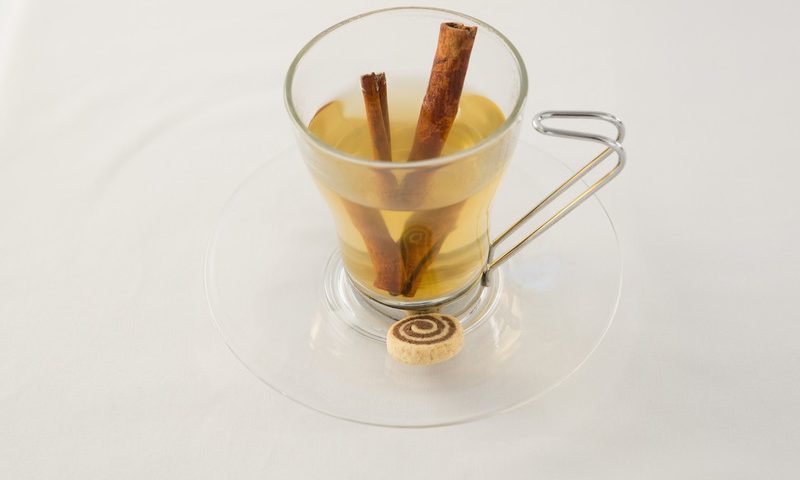 A hot cup of cinnamon tea can be just what you need to warm up on a blistery cold day!  Cinnamon has a flavor that is spicy, hot, and sweet.  Try this easy cinnamon tea recipe to get you heated up.  Plus, this tea may have some healthful benefits as well.  Cinnamon has shown in research to have beneficial antimicrobial activities.  Further, it may help with blood sugar and cholesterol levels.  In addition,  cinnamon tea tastes great!

Some research is listed below.  Note that more human studies are needed. 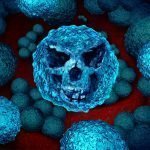 Cinnamon is an antimicrobial that may help fight germs.

There have been hundreds of research studies demonstrating the strong antimicrobial activities of cinnamon.  Here are just a few examples. 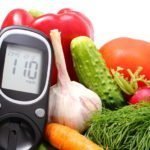 Many in vitro and in vivo studies have shown improved blood sugar levels related to cinnamon.  Listed below are two double blind clinical human studies as well. 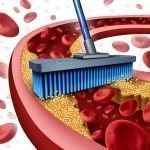 Cinnamon could be helpful with cholesterol levels.

Ingesting more than normal spice quantity amounts can interfere with certain medications and health conditions.  Avoid large quantities of cinnamon during pregnancy as it is a possible uterine stimulant.  In addition, avoid with young children under 3 years of age. 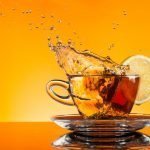 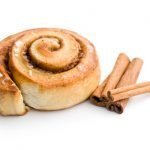 I really don’t think I need buns of steel. I’d be happy with buns of cinnamon.

The listings of research represent a compilation of scientific articles found on the species, with a very brief overview description of each article/study.  Research found is catalogued by therapeutic action.  This categorized compilation of research articles does not necessarily imply that there are adequate results to demonstrate safe and/or effective human use. These statements are not meant to diagnose, treat, or cure any diseases. The information at this page has not been evaluated by the Food and Drug Administration. Consult a Doctor before using herbs and essential oils if you have medical conditions, are taking medications, or have questions. 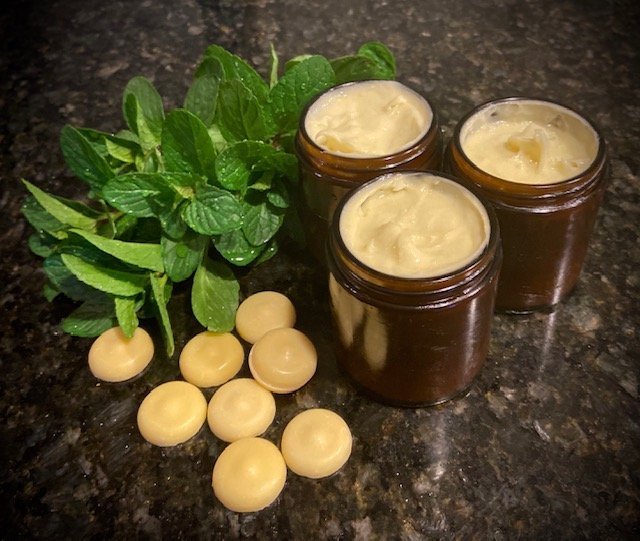 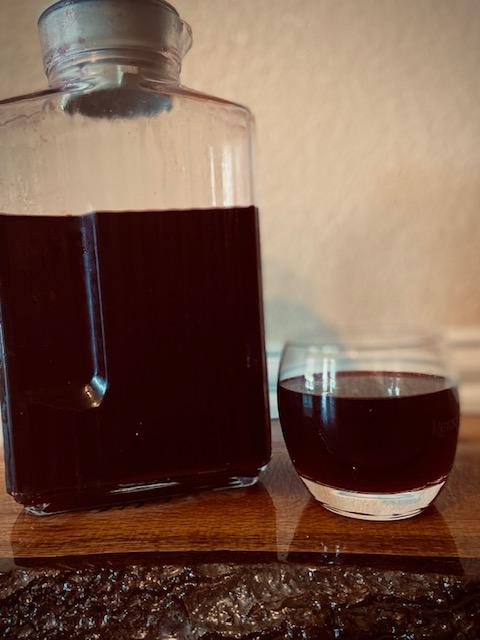 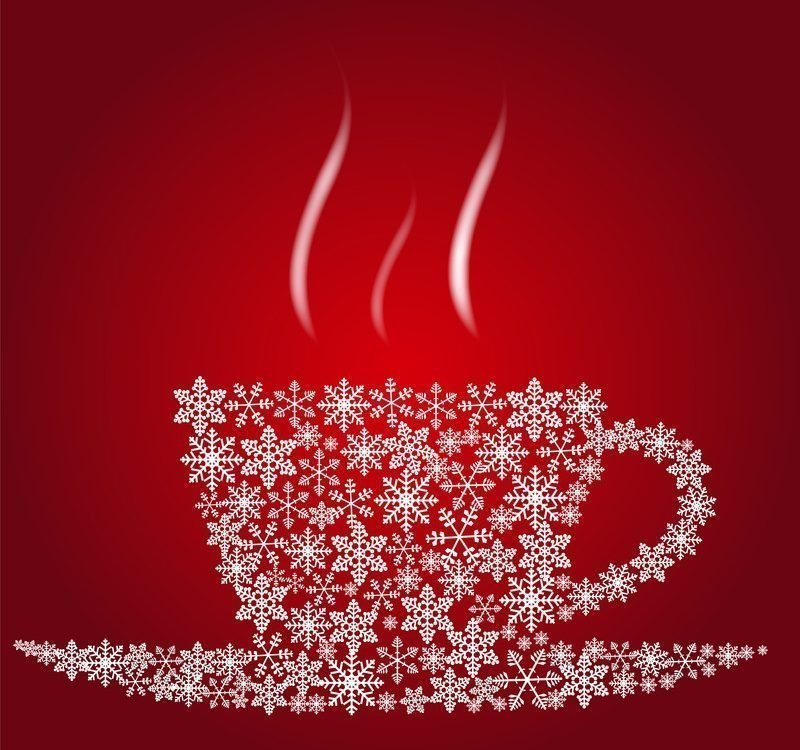